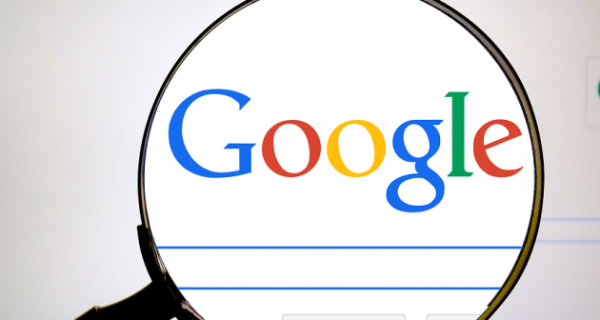 At the same time, men have become increasingly savvy to the fact that there are some disreputable companies that pay for fake reviews to be written for products. These fake reviews have made headlines throughout the male enhancement community and beyond. The glut of fake reviews that have flooded so many industries are especially problematic when it comes to fake male enhancement reviews.

A fake review for a male enhancement product presents a number of unique problems. First, there’s the issue of a man’s financial investment. Any guy who has begun to explore his options for sexual enhancement products soon learns just how expensive they can be. Fake reviews can string a guy along and get him to spend hundreds, or even thousands, of dollars on products that either simply doesn’t work or even do damage.

The second problem these fake male enhancement reviews present is even more troubling. Fake reviews can actually make a man’s performance worse or even potentially impair his overall health. Sexual performance supplements are the biggest danger when it comes to this particular problem. Fake reviews for these specific products can result in men taking things they shouldn’t because they haven’t been able to do their research.

With this in mind, it’s important to be able to spot a fake review. That’s why we compiled a list of five glaring red flags you can watch for when shopping around for male enhancement products.

Poor Spelling and Grammar – The people who write fake reviews aren’t hired because they are actually good writers. Companies simply ensure the review meets their criteria and they don’t worry about quality. So fake reviews are usually riddled with horrible spelling and terrible grammar.

Keyword Stuffing – Back in the early days of the Internet, using a specific word or phrase over and over again made it more likely your site or page would come up when someone searched for that phrase. Things have changed, but many shady companies still use keyword stuffing. If a review features the entire model name or specific phrases like “grow penis” or “penis enlarger” over and over again, it’s a pretty good indication that the review isn’t legitimate.

Ridiculous Results – Even with several studies proving the efficacy of a number of male enhancement products, they aren’t miracle workers. Men should have realistic expectations in terms of results, but fake reviews promise extreme versions. Men don’t simply notice improved performance or greater length; they’re suddenly transformed into their physical and sexual ideals. It all goes back to the old adage: If it sounds too good to be true, it almost certainly is!

Vague or Missing Details – Since the writers of these fake reviews have never really used the products in question, they can’t supply many of the details real reviews often feature. Small issues like how well a product is once delivered, the company they had to order from or even natal adjustments they needed to make in order to have it work best for their own situation. These details are commonplace in real reviews, but always lacking in a fake one.

Bland, Repetitive Statements – When fake writers create these male enhancement reviews, they will often use the advertising copy supplied directly by the company as a basis for the fake review. As a result, they end up repeating themselves over and over just to get to their word count.

Watching for these simple red flags can help men protect their money, time and, most importantly, their health. Reading through reviews remains one of the best ways to learn about new products. But as men read these reviews, they must do so with a critical eye of they truly want to use them to their full potential.