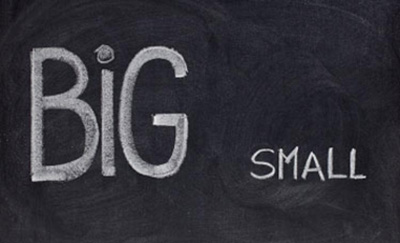 More and more often, men are deciding to use a penis extender as a way to improve their sex life. The biggest benefit these devices can offer is, of course, improvements in terms of length. With clinical trials being conducted all over the world, more and more companies are able to offer enlargement devices that have proven effective. This scientific backing has improved the standing, reputation and product offerings throughout the male enhancement industry. They’ve also created a better understanding of what compels many men to undergo enlargement even when size isn’t an issue.

Size and Shape – The Difference in Motivation

It’s common knowledge that traction style penis extender devices can improve length over time. That is, after all, what most are advertised to do. But these devices provide another valuable service which has made them even more popular.

Some men have a distinct curve to their penis. In many cases, this curve isn’t anything to worry about and doesn’t affect a man’s ability to perform or his overall sexual satisfaction. In other cases, however, the condition becomes so extreme that men are forced to take action.

When a curvature becomes problematic, the condition can be diagnosed as Peyrione’s Disease. It can be an issue that is a problem from birth or it’s something that can develop over time. The issue is usually a build-up of tissue, sometimes called plaque, beneath the skin of the penile shaft. This plaque isn’t like the kind you think of that can build up in other parts of your body though. In fact, Peyrione’s Disease isn’t really a health concern in that it won’t kill you. But it an easily kill your sex life.

When the problem creates a problematic curve or lean to the penis, it can make achieving an erection difficult and even painful. This, of course, makes having sex increasingly difficult. When the condition is diagnosed, there are a number of treatments which can be used but as it turns out, the use of traction penis extenders have proven most effective.

Penis extenders which use traction in order to improve length can also easily be used to correct this problematic curvature. This is because the same scientific principle used to lengthen the penis, can also be used to simply straighten the penis. By applying low grade pressure over a long period of time, both length and shape can be corrected and improved. 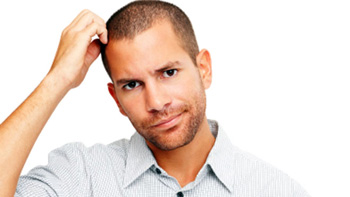 For many men with a curve to the penis. Simply reducing the curve increases their overall length enough to satisfy their own desire for increased length. If the curve was pronounced enough, it can also significantly improve their enjoyment of sex as well as their ability to comfortably achieve and maintain an erection. This added bonus to enlargement devices has helped make them even more mainstream and easy to access for men over the past few years.

While concerns about size remain the main motivator for men to begin using an enlargement device, medical issues are quickly becoming just as important. For men who have been diagnosed with Peyrione’s Disease, using an enlargement device is the best treatment option since it’s something that doesn’t cause many side effects and which they can do in the privacy of their own home.

At the end of the day, understanding the different ways enlargement devices can improve a man’s sex life has helped not only the male enhancement industry but the state of male sexual health as well. It’s made the topic more mainstream and taken away some of the taboo associated with discussing sexual health and pleasure openly. For men all over the world, this means they finally have a way to approach their concerns in a logical, safe and ultimately effective way.