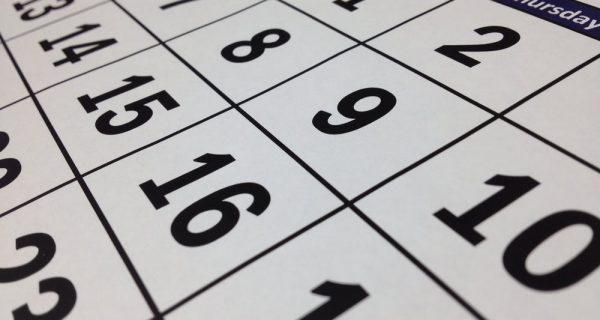 Some studies have reinforced the notion that penis extenders can be an efficient solution for penis size problems, and as a result, these products’ popularity is currently off the chart. The fascination with the male member – with special emphasis on its size – is nothing new, but the expectations have radically changed. Like the social standards of beauty and sex appeal, the discussion on size and aesthetics is also polarizing and can be very different depending on which culture we are talking about. 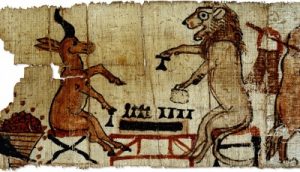 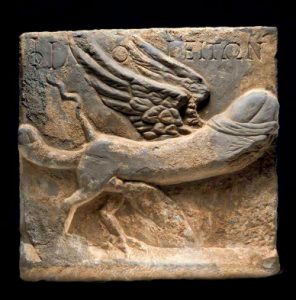 In ancient Rome, they had a similarly negative view on large penis sizes, looked upon as something that would only lead to lust. That is the reason why many Roman statues have small penises. Men were depicted that way because they wanted to show everyone that they were civilized, and had other values as well. In addition to this, Roman men were usually uncircumcised, as the foreskin on the penis was held in a high esteem. 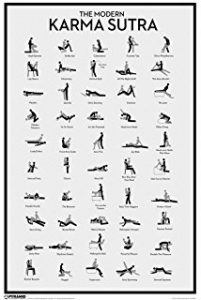 In India, sexuality had an early head start with the Kama Sutra. The book actually acknowledges the fact that men come with different shapes and sizes, and it offers specific sexual advice for every category. They even named the three different groups, there was the name for the smaller penises, the bull represented the average to big members, and the horse moniker was reserved for those who had large penises.

This ranking system has become a part of pop-culture since, and that is the reason for the saying “hung like a horse”, as there are other animals with a penis size that is much larger than a horse’s. Indian men were also one of the firsts, who used penis extenders, although rather rudimentary, early versions that were not nearly as effective as later iterations.

In Eastern cultures, they used stones and other weights to extend the penis’ length. There is actually scientific basis behind the method that is still used today. The penis extenders that we have these days rely on the same concept.

In terms of attractiveness, men today do not have to aim for past ideals and instead, they can decide for themselves what they think is sexually attractive. Women like many different types, bearded men, hairy men, bald men, the athletic type, larger males who make them feel safe, and many others. When it comes to penis size, this is not necessarily true. Today’s society puts enormous pressure on men in that area, and that includes men themselves, who often have unrealistic expectations because of pornography. Those, who watch a lot of porn put an unrealistic image in their head about what the male penis should look like, which is usually not realistic, nor it is actually something that women would want.

The extender can help men improve their confidence and attractiveness. Penis size standards have changed throughout the years, but today’s males want to have large, hung male members, and that is not changing anytime soon.