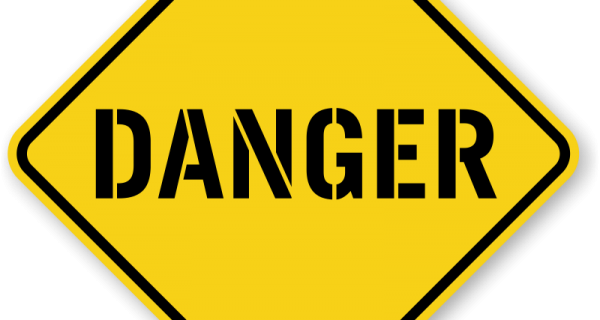 Doing the right thing is rarely the easy thing. Shopping around and reading reviews when it comes to penis enlargement products can be especially vexing. Not only are

there so many options and companies to choose from, there’s simply so much information to take in. So it’s no wonder that many men simply skim over penis enlargement reviews and quite often make their choices based on price or other factors.

Skipping thorough review reading can be a dangerous game, though. It encourages men to be far too cavalier with their health. After all, penis enlargement is a fairly serious undertaking. It is a major form of body modification, on par with weight loss or muscle building programs. With that in mind, consider the following cases where men lost sight of their heath in their pursuit of penis enlargement … sometimes with dire results.

The Enlargement Shot That Ended in Manslaughter 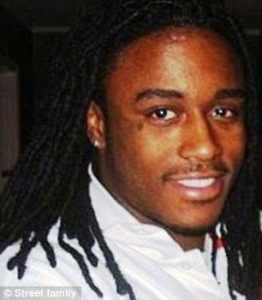 In 2011, Justin Street wanted to undergo penis enlargement. His search – the details of which have not been made entirely clear – eventually led him to Kasia Rivera. Rivera had been working as a bartender but she told Street she could administer silicone injections that would increase the size and plump the overall shape of Street’s penis. He agreed to the treatments and set up an appointment at Rivera’s home. When the fateful night came, Rivera performed the injection. Unfortunately for Street Rivera wasn’t a licensed medical professional and wasn’t even using medical grade silicone. The procedure ended with an embolism that killed Street.

If You Don’t Succeed Once … Fail, Fail Again 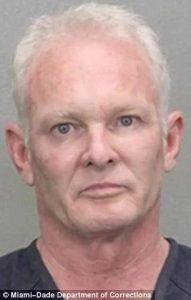 In 2015, an unidentified man got involved with Nery Gonzalez, who had said he could perform penis enlargement procedures. Once again, the procedure in question involved silicon injections meant to make the penis longer and thicker. Since silicone is used in cosmetic surgeries ranging from butt lifts to breast augmentation, people are inclined to believe these procedures can work. But, as with any medical procedure, the devil is in the details. Gonzalez botched the procedure and the silicone had to be removed. The man then decided it was a good idea to go to another underground doctor, Mark Schreiber, who once again botched the procedure and left the victim with a misshapen penis and chronic pain.

The Enlargement Surgery That Killed a Nurse 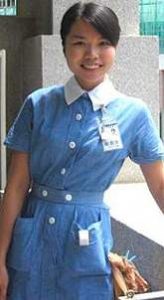 Enlargement surgery is a dangerous procedure, but not usually to the staff. This was the case, however, when a Japanese mafia kingpin came in for an enlargement surgery. Dissatisfied with the results, he ordered a hit on the staff responsible for the procedure. For reasons unclear at the time of this writing, the kingpin chose not to target the doctor who performed the operation but instead ordered the first hit on a nurse who had assisted during the procedure.

When DIY End Up in the ER

There ae several stories online about men who injure themselves to one degree or another when trying to enlarge their penis. These stories highlight exactly why reading through penis enlargement reviews for all products is so important. For example, many men won’t read penis enlargement reviews for “all natural” methods or options – including penile stretching, sometimes referred to as Jelqing. But these options can also pose some danger. One man reported that after he performed some stretches with a bit too much intensity he faced some serious issues. “The next day it was impossible to get an erection,” he posted to an online board, “After 2 weeks I was able to achieve an erection but it was hard to keep it and the erection angle was not like before. The penis points out a few degrees downward. 2 months passed and I still have problems to achieve full erection…”This is the kind of sad tale that drives home the importance of penis enlargement reviews for ALL products. Don’t become another statistic or tragic tale – spend the time investigating anything you plan to use or do when it comes to body modification. Your health and well-being are worth it.