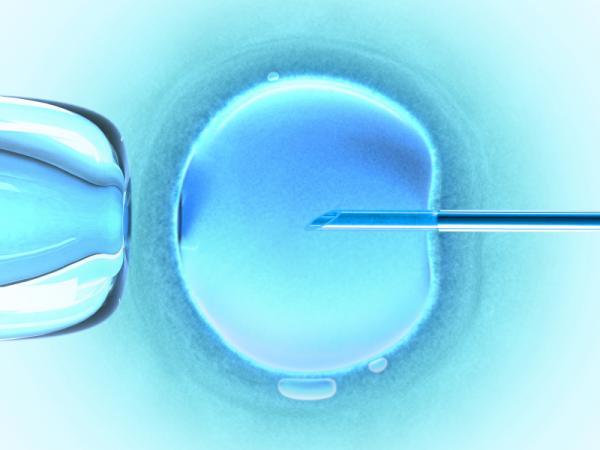 Every business changes as new technology and scientific advancements emerge. This is true for fields such as health care and entertainment but it’s also true when it comes to personal self-improvement. Stem cells have made headlines all over the world as a potential way to grow new organs for transplants and even help to combat serious and life-threatening conditions. But could it also hold the key to the ultimate in male sexual performance improvement?

While stem cells are now pretty well known for their amazing abilities in the laboratory, more and more men are reaching out to ask if they can also help with penile enlargement. In most cases, men hear about the option through websites that offer penis enlargement reviews and information. But, in most cases, fellow contributors know little about this emerging technology.

So can stem cells actually play a role in penile enlargement for men looking to improve their physical attributes and sexual performance? For-profit clinics have already begun to offer something based on stem cell research known as the Priapus Shot which is also marketed as the P-Shot or M-Shot.

The shot is offered primarily through male enhancement clinics which have sprung up throughout the country. These small, independent, for-profit clinics are not associated with traditional medicine but they’ve become increasingly popular with men who want answers and help with their sexual performance issues and frustrations.

Traditional options for performance problems, including impotence, premature ejaculation and penis enlargement, have often focused on long term treatment plans with little to no guarantee of success. This is particularly true when it comes to penis enlargement. In fact, most doctors still tell male patients that short of painful, expensive and difficult penile surgery, there’s no real way to change the shape of a man’s penis.

Male enhancement clinics claim otherwise and more and more patients are writing penis enlargement reviews that back up these claims. The P-Shot works by stimulating growth of stem cells within a man’s body. Okay, it’s a bit more complicated than that but for the sake of brevity, we’re keeping it simple here. The point it, while stem cells are not used to literally grow tissue, they are stimulated within the body. Advocates of the treatment claim this is the best way to modify the penis as it’s more natural. But there are some concerns about the shot.

First, the Priapus Shot is an extremely new form of cosmetic surgery or personal enhancement. So there is much about it that remains unknown – including the potential for long-term side effects. The P-Shot is not approved by the FDA and the procedure doesn’t use any drugs per se – the shot simply stimulates growth, according to advocates. But the shot is also not necessarily advertised as guaranteeing results in terms of growth. In fact, the P-Shot is almost exclusively marketed as a way to address sexual dysfunction and any gain in size is seen as a nice side effect.

Today, more and more penis enlargement reviews are focusing on this shot as the next Big Thing when it comes to personal improvement, but it’s hardly the Holy Grail so many men have been looking for. Results still take several weeks or even months to be seen and the procedure can be cost prohibitive as it’s not covered under insurance.

Still, this development does herald a new age in the world of penis enlargement and proves that medical science is always surprising. Will stem cells really become the best way to increase size and performance? Perhaps. But, for now, it’s offering many men who have tried everything else a new reason for hope and that’s a pretty good start.