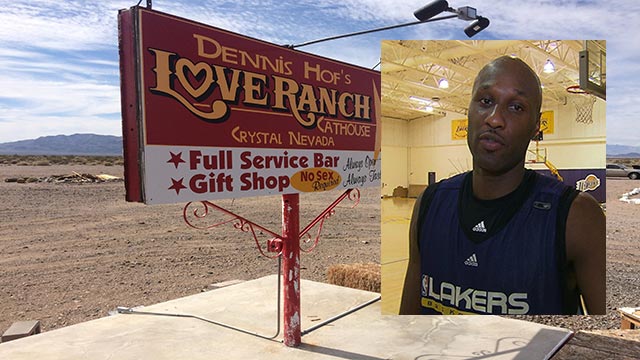 When Odom Lamar collapsed in a brothel in Nevada, men paid close attention. At first it was believed his collapse had been brought on by illicit drugs but, in the end, reports have emerged that the overuse of natural, herbal supplements played a very big role in this tragic case.

Herbal supplements to improve sexual performance and libido are nothing new. In fact, they’ve been around for more than 100 years. Back in the day tinctures and elixirs were sold by people travelling the country and selling their “home remedies” to treat everything from depression and constipation to weight loss and virility.

Today, the internet has created a global marketplace where these products can be sold to every country. At the same time, research into different herbs, minerals and other ingredients has made the market explode with options – not all of them safe.

That’s why so many people now recommend that men not only read through male enhancement reviews before trying anything, but also take into account the credibility of ingredients, the brand name and even the company with which they do business. These three steps can help avoid a number of issues, including stories like Odom Lamar’s.

First, it’s important for men to read male enhancement reviews which are not put up by the company selling the product they’re considering. There are now plenty of websites that offer frank and honest male enhancement reviews written by men who aren’t being paid or otherwise compensated for their opinion. These men simply want to help others by sharing their own experiences – good and bad.

Secondly, it’s absolutely vital that men are able to access and understand the list of ingredients included in any herbal supplement they consider taking. Some companies simply state they use a “proprietary blend” and don’t divulge too many details on what goes into it. This is legal because of laws that protect company specific formulas and are usually meant to protect companies like Coca-Cola or KFC from having to reveal their secret formulas. But it can be downright dangerous when it comes to vitamins, minerals and herbs which can directly impact a person’s health.

The same is true when it comes to the reputation of a business. Most male enhancement companies truly do want to help men. After all, happy customers are repeat customers! But there are some outfits that simply want to scam as many people as they can before shutting their doors, changing their name and doing it all over again. These companies can be spotted fairly easily with a bit of research and background checking. 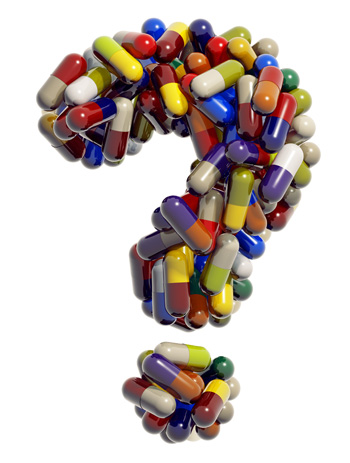 Finally, there’s the issue of mixing these supplements. According to several reports Lamar mixed at least three different forms of herbal supplements during his stay at the brothel. While he was there, people saw him taking an herbal form of Viagra, another supplement to increase his libido and another to improve his performance. All in all, witnesses reported he had mixed around 10 different types of supplements during his stay – a definite recipe for disaster.

If there’s one positive take away from Lamar’s story, it’s that herbal supplements are often more potent than most people think. As such, they should be treated as you would any prescription drug and mixing them is almost never a good idea. Men are often tempted to mix and match supplements in order to create a supplement regimen that addresses their problems and boosts their sex life. This approach can work, but only if you know what you’re taking and you work with a medical professional who can spot any potential problems with drug interactions.

Odom Lamar is the perfect example of a man who had it all, and who almost lost it in his pursuit of sexual gratification. While today is prognosis is optimistic, it was a wake-up call for many men who also use these supplements. But with some research, conferring with medical professionals and taking a common sense approach, men can still make the most of what these supplements have to offer without putting their life at risk.