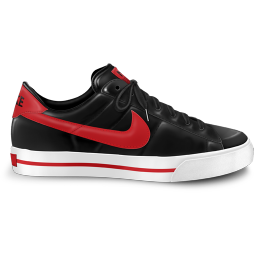 Men worry about the size of their penis as compared to other men – it’s a simple fact of life. As a result, society has developed a number of ways for both men and women to make assumptions about how well endows a man is. Some of these methods have been handed down from generation to generation for so long that they have become accepted as fact. The truth is that while some anecdotal evidence may exist to support some of these methods, there is no single sure-fire way to know how well endowed a man is other than asking to check for yourself. Nevertheless, here are 7 methods people have used over the years to determine whether or not a man may be in need to a penis extender.

The supposed link between the size of a man’s feet and the size of his penis is so ingrained that many people swear it has to be true. The truth is that while men with large proportions may have a larger penis, there is no firm connection between the two. Some men, however, have found a way to take advantage of this firmly held belief and they routinely wear shoes one or two sizes bigger when they go out to pick up women.

Race and ethnicity are at the root of a number of different stereotypes. Sometimes these stereotypes are positive and other times they are negative but, usually, they are born out of ignorance. Humans do not have their race determined by virtue of their genitals and the size of a man’s penis has little – if any – connection to his ethnicity. While average penis lengths may vary from region to region globally, this is the result of genes being passed down and has nothing to do with the person’s race.

This flawed method of determining likely customers of a penis extender may be a bit less well known, but it remains a fairly common belief. Reports of homosexual men having a larger penis originated with the original Kinsey Reports and have stuck ever since. However, those original reports asked men to measure themselves and report their findings. When researchers began doing the measuring for them, suddenly averages dropped from 6.5 inches to 5.8 inches.

There are a number of different measurements that involve hands, arms and wrists that people use to estimate the size of a man’s penis.

There are a number of hands-oriented measurements which crop up from time to time as sure-fire ways to determine a man’s penis size but none have proven to be accurate.

This myth has largely died out, perhaps because of the decline of men wearing sized hats. There was a time, however, when taking note of the number tucked into the brim of a man’s hat was one way women sized up dates as potential husband material. 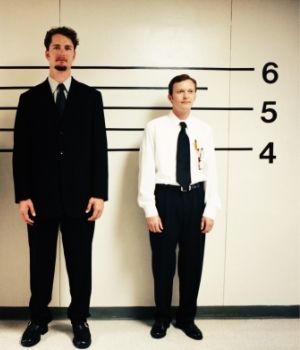 Men who are tall are thought to simply be bigger in every way – from their hands to their feet and everything in between. Although this assumption seems to make sense at first, it simply isn’t always the case. As with anything else, there are men who fit this stereotype and others who shatter it completely. Just because a man is short, doesn’t mean he needs to use a penis extender and, conversely, even a guy over 6 feet may have concerns over the size of his penis. In fact, taller men may be more likely to worry about penis size as a penis within the normal range of 5.5 to 6.5 inches can look small on a larger frame.

Of all the methods used to determine penis size, this one seems the most obvious. Seeing a man’s flaccid penis may give you some idea as to his likely proportions, but it’s by no means a definitive answer. Men are divided into two groups when it comes to size – showers and growers. Showers have a penis where the flaccid size is not too far off from the erect size but for growers it’s a whole different story. A man who is a shower could barely measure up at all when flaccid but, once he gets an erection, he leaves the competition in the dust.