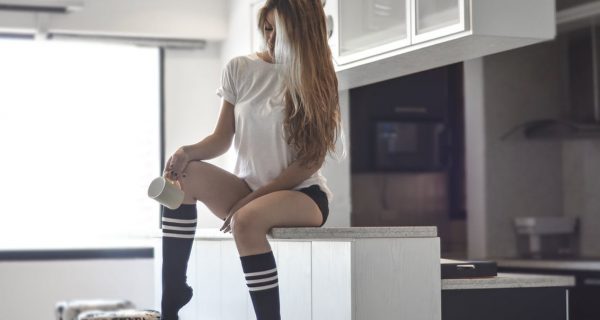 Over the years there have been many studies focused on determining how much penis size really matters to women. The debate over size versus technique is one that is unlikely to ever be fully resolved but we have gained a better idea about why penis size matters even if there is still much debate on how important it is overall.

Various studies have found that generally speaking, penis size is certainly something women notice. While women aren’t likely to always go for the largest penis, they have consistently preferred a larger penis as opposed to smaller options. In some studies, the findings also showed that overwhelmingly, women wanted a man who had a penis that was proportional when compared to the rest of his body. In fact, men who were otherwise small and then had an oversized penis were actually seen as less appealing which puts to rest the idea that bigger is always better. 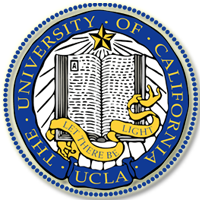 Researchers at UCLA decided to make the most out of a recent invention in order to get an accurate idea of how women view size. They used a 3D printer to create more than two dozen plastic penises of varying size and girth. Some were as small as 4 inches while others were 9 inches in length.

After polling each woman, the team found that women definitely preferred a larger penis – when they planned on it being a one night stand. The penis most often selected to be the ideal one night stand measured in at 6.4 inches long and 5 inches in girth. The penis size women chose for their ideal long-term partner was a bit smaller, though not by much. For their perfect partner penis, women went for one that was 6.3 inches in length and 4.8 inches around.

So what does this mean for guys considering using a penis extender? For one thing, it gives you an idea of how much of an increase you would want, depending on what you are looking for in a partner. Do you want something more casual and light-hearted or are you starting to think about getting serious and making a commitment?

These findings also illustrate how important it is to not go overboard when it comes to increasing penis size. Women simply don’t want a penis that is so large it hurts. So the idea that bigger is always better is something men should lay to rest once and for all before they use their penis extender. Not only do they not want to have their penis become too large, they also want to ensure it stays proportionate to the rest of their body size and shape. 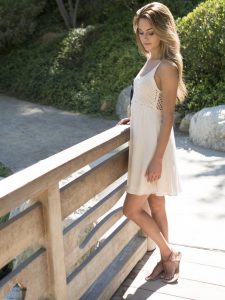 So if size isn’t the magic answer then what is? The truth is that there isn’t any single answer when it comes to what women want from their sex partner. While penis size plays a role, it doesn’t mean that a well-endowed man can neglect his technique or stop trying new positions. Even the most perfectly proportioned penis is going to fall short of a guy doesn’t know how to use it to its fullest potential.

But knowing that women seeking a one night stand like something a bit extra is the penis department does offer a unique perspective on how women see sex. Men can use this new insight to market themselves more effectively based on what they are looking for as well. While the study may not answer all of the questions we have about the importance of size it does drive home the point that size plays a role no matter what kind of relationship a woman ultimately wants.