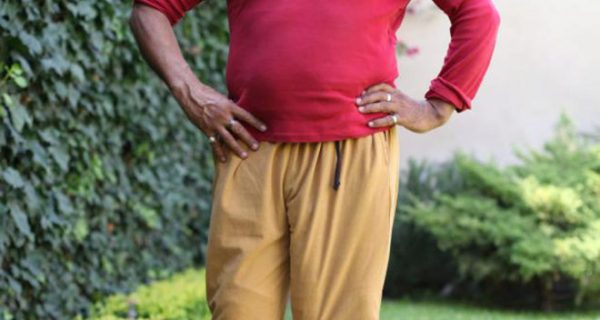 It’s normal to want some proof that things like penis extenders actually work. That has inspired several different studies into the efficacy of penile enlargement devices. At the same time, more and more men have become willing to come out from the shadows and openly discuss how they struggled with issues of size and eventually what they did to solve the problem once and for all. This influx of new information and fresh, honest perspectives have fuelled a new generation of penile enlargement and male enhancement products as well as a new appreciation for the industry.

But then a guy like Roberto Esquivel Cabrera comes around and shakes things up all over again. Simply put, Cabrera is an example of someone who takes a good thing a little (or a lot) too far. Cabrera made headlines in 2015 when a video of him went viral. In the clip, he is seen measuring and weighing his penis in an attempt to attract the attention – and the validation – of the Guinness World’s records people.

You see, Cabrera is unique in that the size of his penis measures in at just shy of 20 inches, making it arguably the largest penis in the world. It’s a record Cabrera not only desperately wants, it’s also something he has worked his entire life to achieve.

Cabrera has been working since he was a young man to achieve one single goal: the world’s biggest penis. He began stretching his penis at a young age, using a technique that was employed by men for generations before the introduction of the first commercial penis extender. He began by using weights and bandages to essentially stretch his penis. This went on for years during which he used pretty much any method he could find, though he seems to credit the bulk of his success to his practice of stretching. 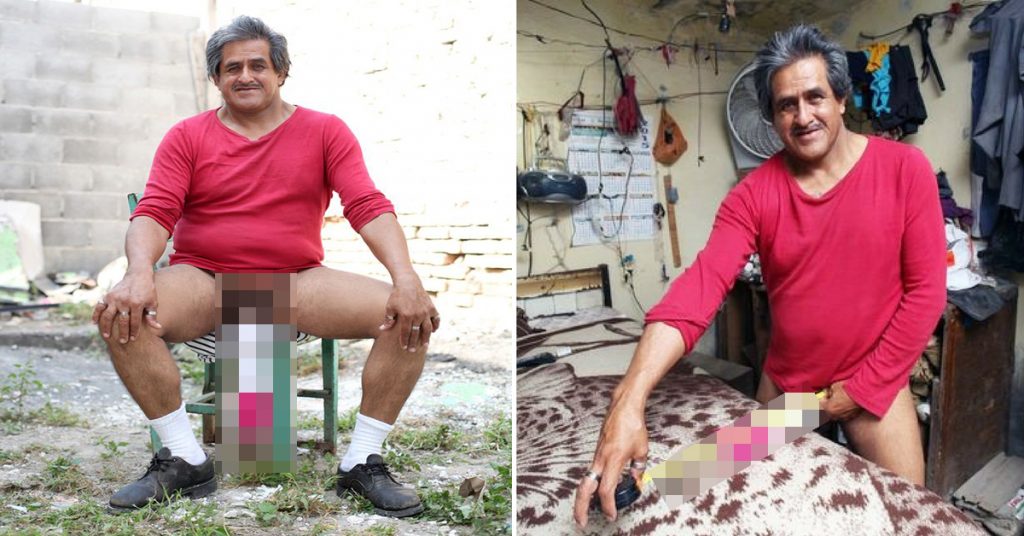 Today, Cabrera definitely measures in with the largest length and girth, but at what cost? He has been told by medical experts that in order to have a family or even engage in sexual intercourse, he needs to consider a round of penile reduction surgeries in order to bring his penis back to reasonable proportions. But he has rejected the idea – at least not until he receives formal recognition.

The penile enlargement community raises issue with Cabrera as well. When he used stretching in order to increase the size of his penis, it didn’t result in the same way as if he had used a traction style penis extender. Since he stretched the penis, his massive length is now made up almost entirely of foreskin. So guys within the male enhancement community have asked if that really counts as being the world’s longest penis.

Cabrera’s long foreskin hangs down to almost his knees and since it isn’t actual penile tissue, that means it doesn’t become erect all the way to the end. It also causes a number of problems including recurring urinary tract infections since the urine isn’t all able to drain away from the foreskin regularly. So not only is Cabrera’s penis not too sexy at the sounds of it, it’s also not technically entirely penis. The bulk of it is stretched out foreskin.

Still, Cabrera’s work to lengthen his penis and his desire to have the longest penis category recognised by the Guinness Book of World Records stands as a reminder of what is possible. At the same time, it also serve as a reminder that there really can be too much of a good thing – even when it comes to penile enlargement.